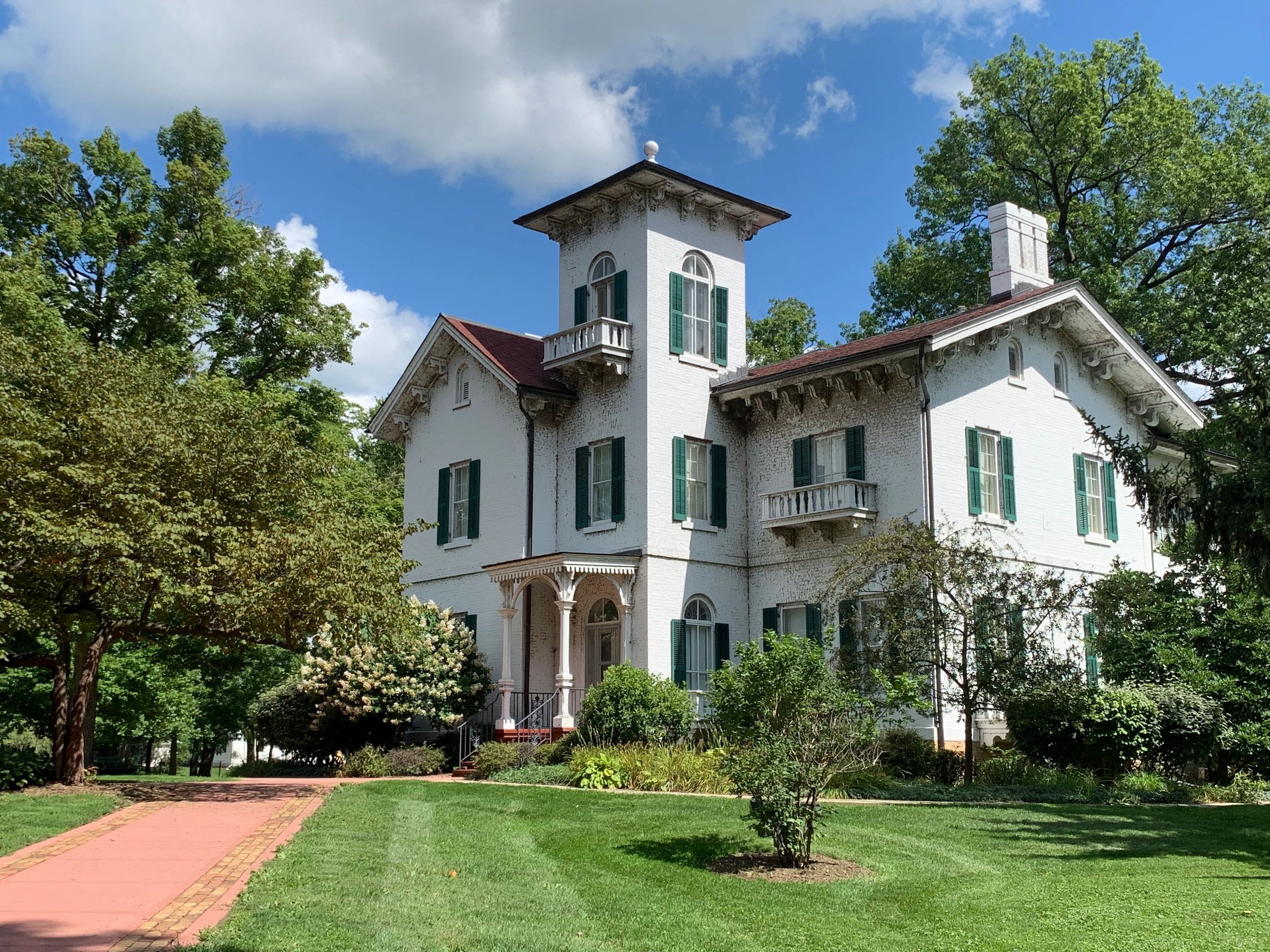 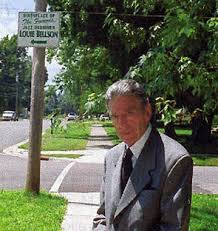 Historical marker installed in front of Bellson’s birth house on 8th Avenue by the Rock Falls Chamber of Commerce. (2003) 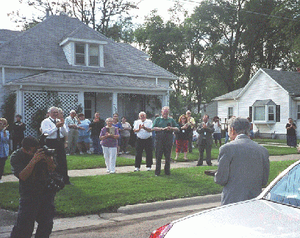 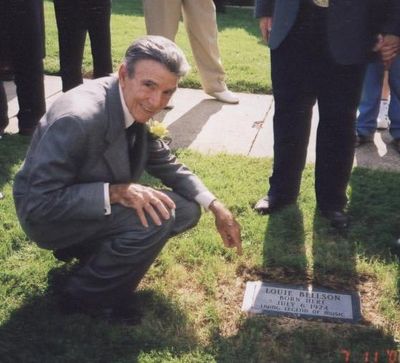 Donated by Bellson's widow, Mrs. B, one of Louie Bellson's drumsets is now on display at the Country Inn and Suites Hotel in Rock Falls, Illinois, his birth city.  Double-bass drum set-up above main entry to hotel lobby. Shown here--> Honoree in display case, aboard the Rhythm City Casino Riverboat. Pier.  (to right of escalators) 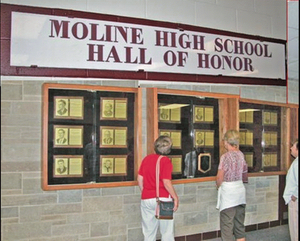 A graduate of Moline High School Class of 1942, Bellson was one of the first inductees into the MHS Alumni "Hall of Honor" in 2000.

His gold plaque is shown here (bottom left) in the display case. -->

Gravesite Monument at Riverside Cemetery was designed by Mrs. Bellson in 2009. 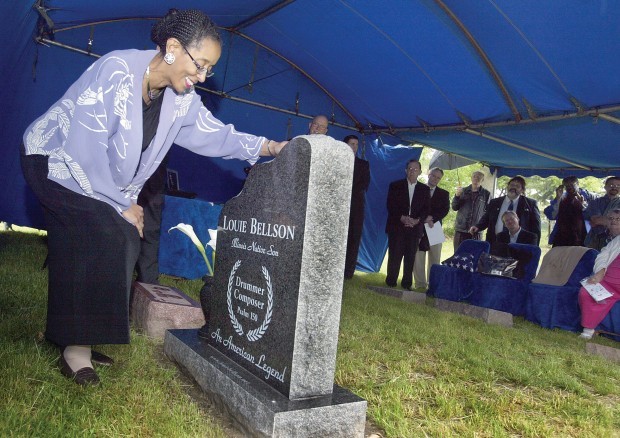 Hands impression in cement at the Guitar Center’s RockWalk of Fame. (12/4/99) 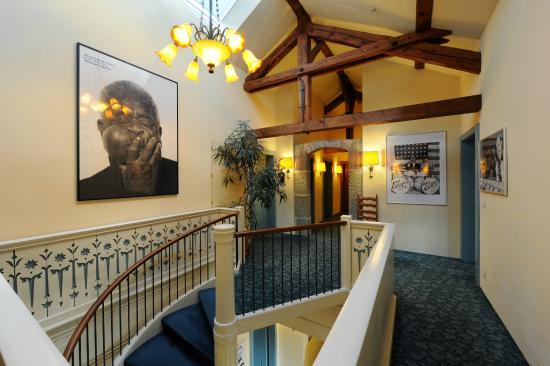 Part of the Duke Ellington Exhibit at the Smithsonian Institute.

Know of other Bellson displays worthy of note? Write Mrs. B. at bellson_1@att.net.