“Louie Bellson represents the epitome of

musical talent. His ability to cover the whole musical spectrum from an elite percussionist to a very gifted composer and arranger never ceases to amaze me. I consider him one of the musical giants of our age.” 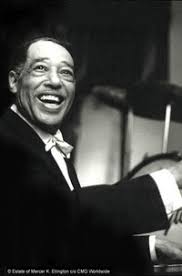 “...one of the most phenomenal drummers in history” 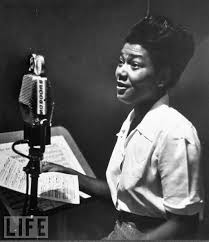 “To listen and see Louie is to know ‘Man’s love of music.’” “One of the greatest thrills of my musical career was to sing with Louie Bellson, my ‘birthday partner’.” “Louie Bellson’s playing, everybody knows, is great, but the important thing is that in a business that is so nuts, we’ve remained friends all these years. That’s the real accomplishment.” “To me, Louis is just one of the nicest guys I have every known. His playing is absolutely on top – on top of everything! He is just so nice! He’s a sweetheart. Louie Bellson is a beautiful artist.”

“Louie is a superb artist. There’s so much hyperbole you can use but he’s just one of the top drummers… percussionists in the world. And one other thing about Louie: he is a sweet, nice man. There are no pretensions about Louie, and I like that!”

“When you say ‘working with the tops,’ that’s what it is to me working with Louie. He’s an all-around well-loved musician. To me, he’s just like one of the family.” 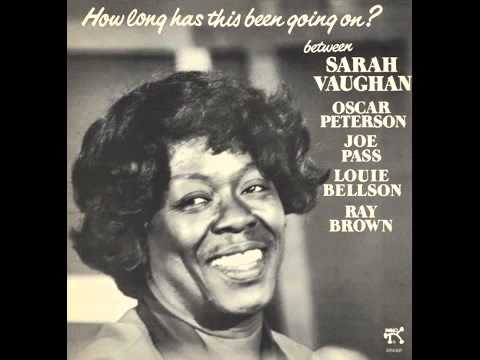 “He’s one of the nicest people I’ve ever met. Louie’s the kind of musician who, if you tell him something one time, that’s it. He gets it. He’s an excellent, superb musician. "Louie Bellson – the only man I know who, when he plays by himself, sounds like a symphony orchestra.” 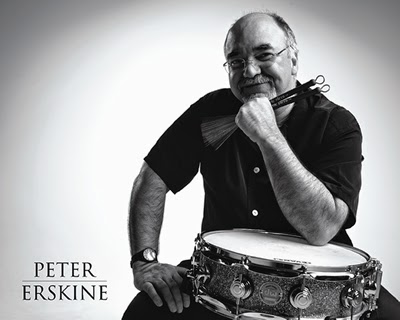 “Louie Bellson … one of the architects that helped shape music in general and jazz drumming in particular for many generations of drummers. He also broke down racial barriers during years of severe discrimination.” 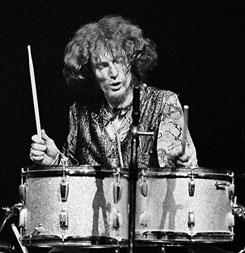 “...one of my favourite players of all time ... innovative: always a drummer. His work with Duke was amazing...one of my big influences for using two bass drums...” 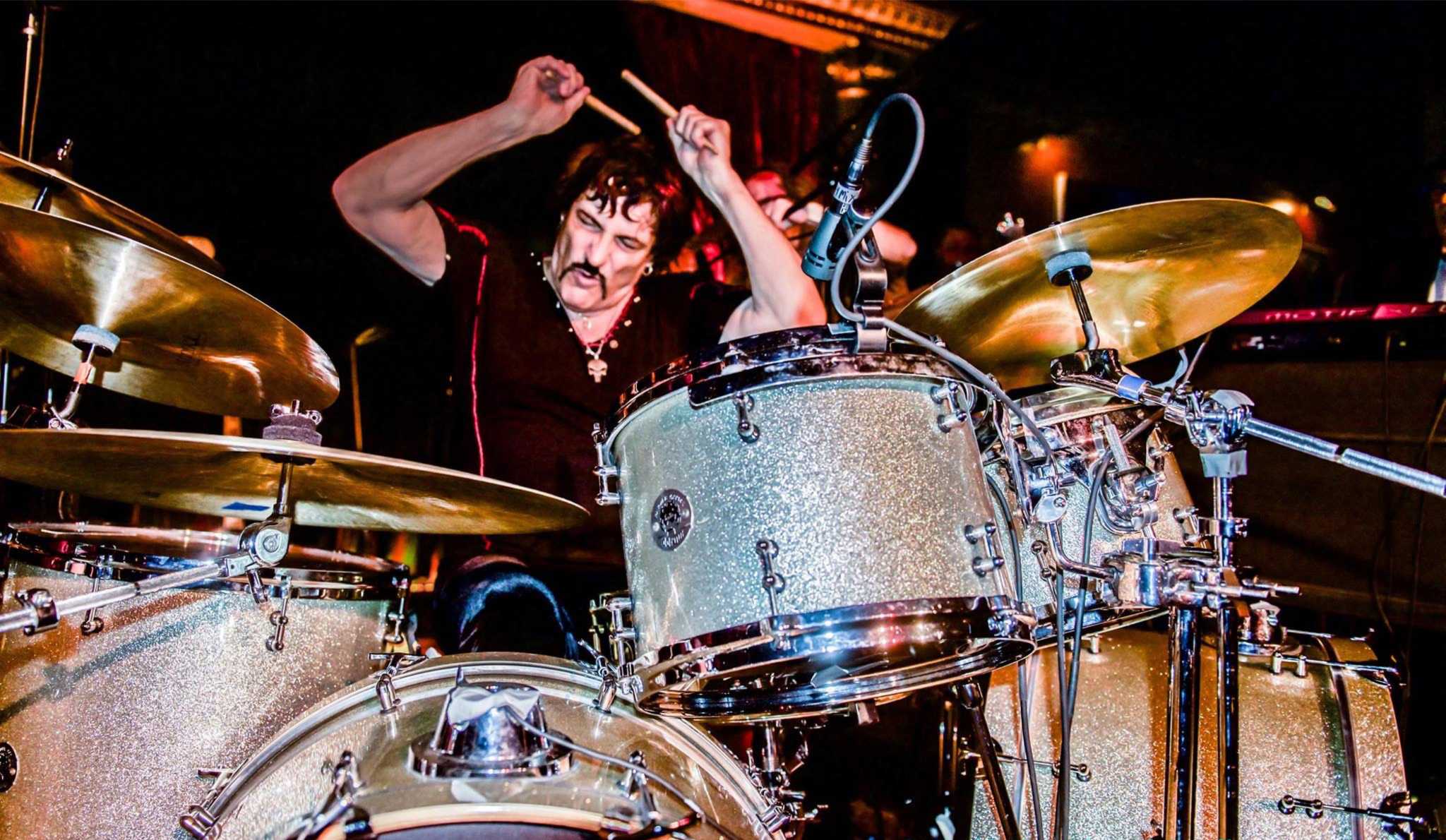 “Louis was a friend. Before that he was a mentor. An amazing drummer, he created the double bass set that I became known for. For me it was Louie, Buddy, Gene and Morello. As all my other idols Louie was the nicest guy!! Peace.” 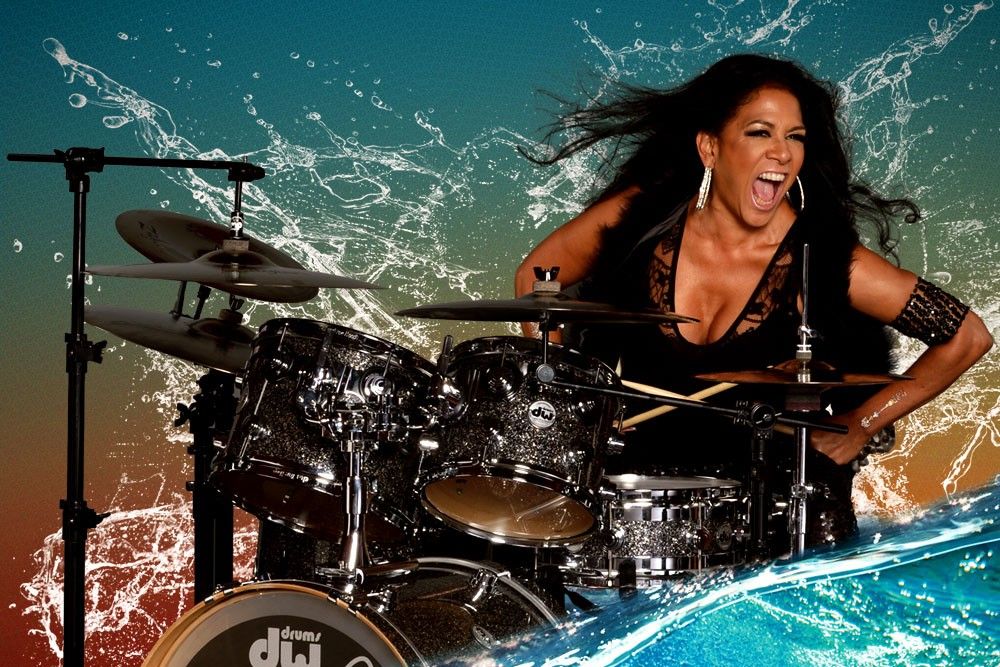 “A man of Wisdom, Grace and an awesome gift from God. My friend Louie ... always will be an inspiration to All!” “Louie is the best person I ever met.”

Let us know by posting a note in the Guestbook.