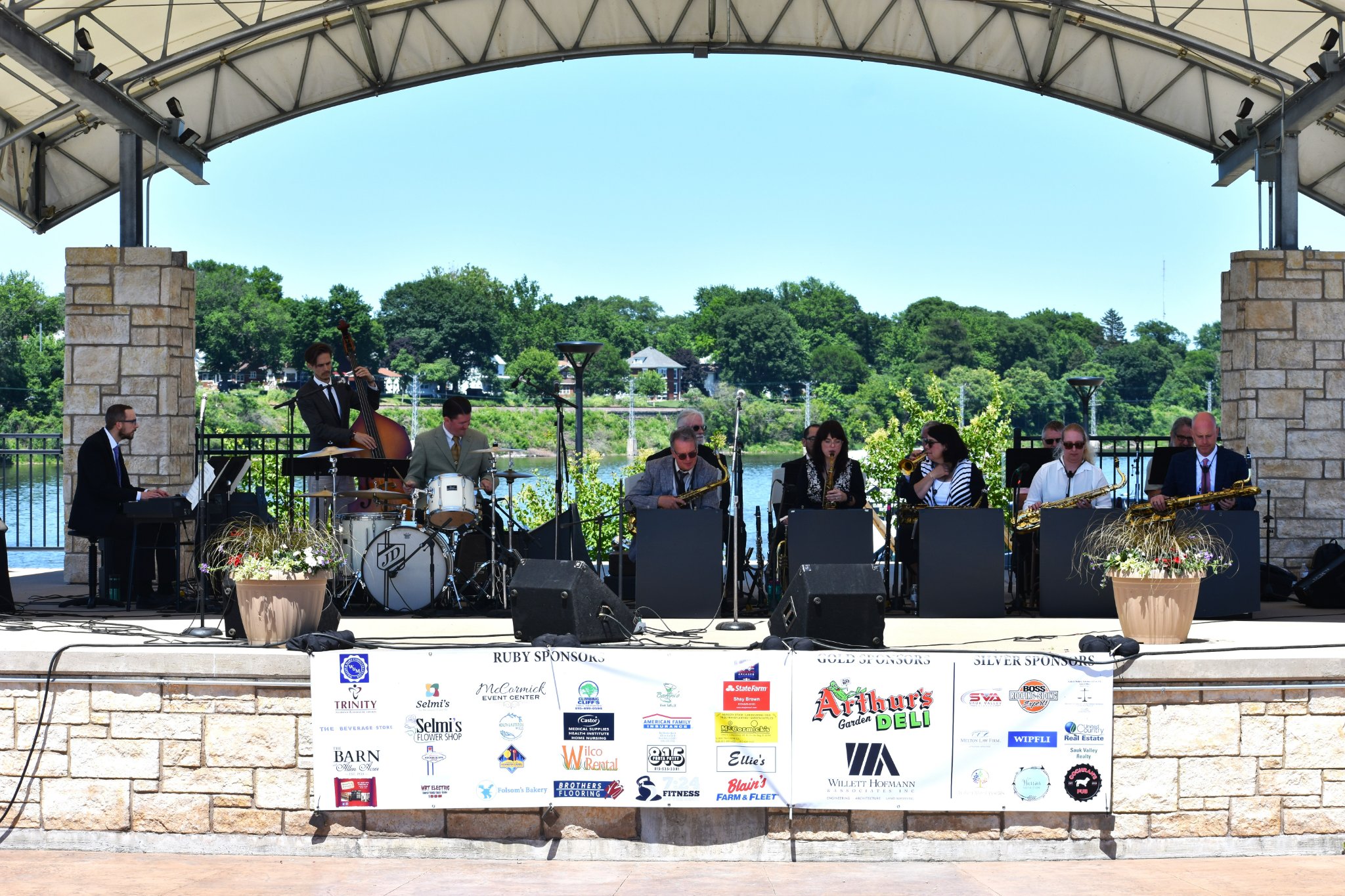 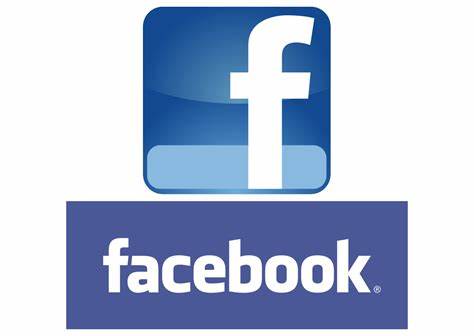 The Poetic Thoughts and Verses of Louie Bellson Featuring the thoughts, insights and musings of Louie Bellson 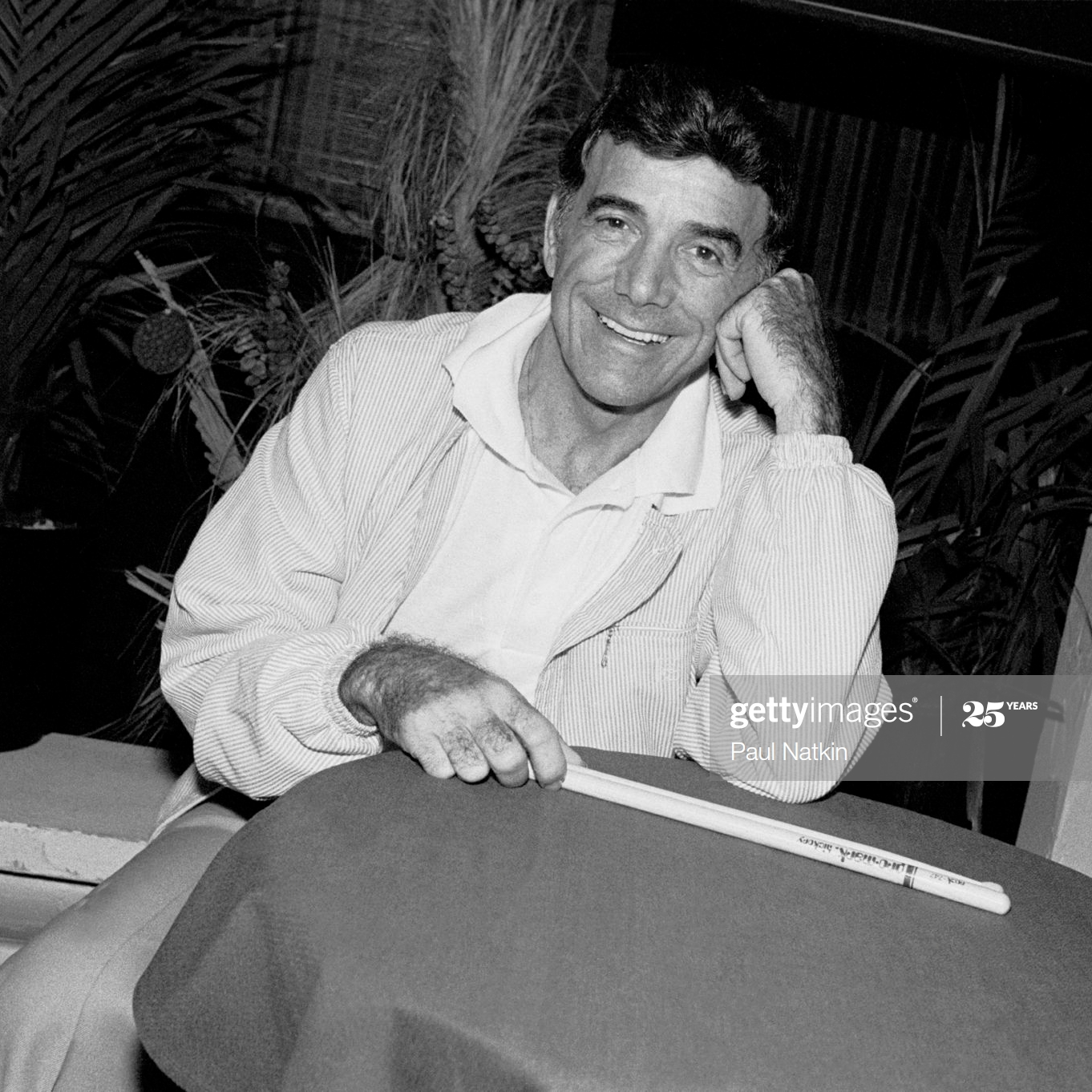 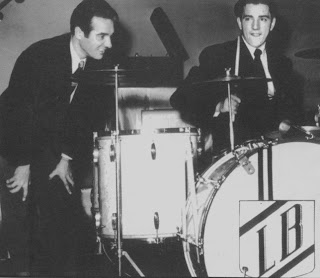 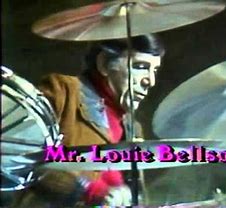 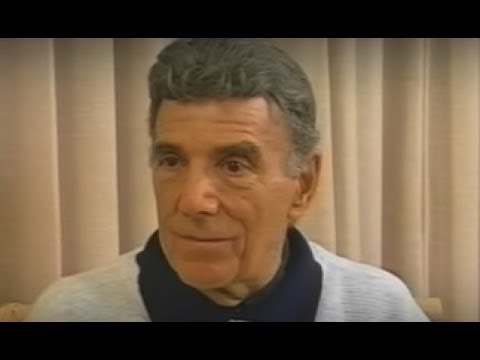 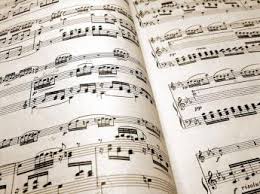